How to Prevent Concussion

Preventing concussions is more difficult than you might think. Whenever there is a risk of quick movement of the head and neck, there is a distinct risk of concussion. 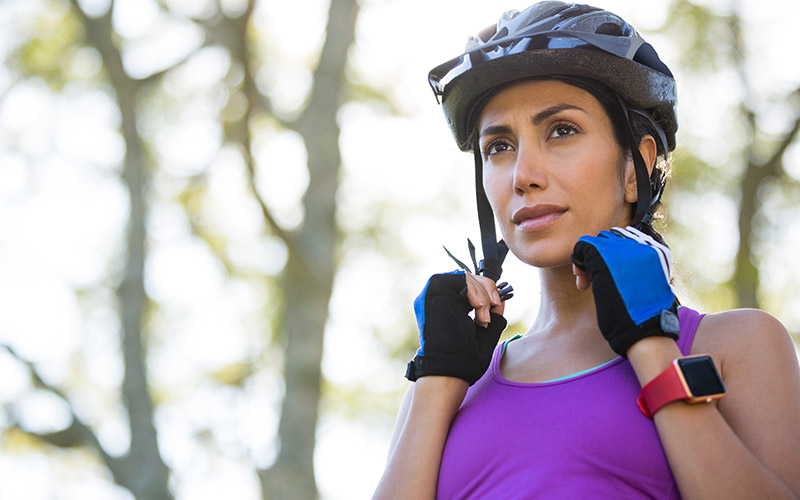 Whether it is on the sporting field, on a bike, in a car, jumping into the water…the potential list is endless. There has only been one definite preventative strategy that has worked:

Rule changes – In the past decade or two, rule changes have made many games safer, especially when it comes to concussion. Lower levels of contact in junior sport have protected young players in their more vulnerable years. Even at a professional level, rule changes to protect the head region have become standard and accepted by players and coaches alike. This should continue to be an area of focus.

Here are a few other suggested mechanisms that can help:

Headgear & mouth guards – Contrary to what many believe, there is no proof that using headgear or mouthguards will reduce the likelihood of concussion. They obviously have an important role in reducing damage to the skull, teeth and jaw but they won’t stop the brain from moving around inside the head. Hence, they won’t prevent a concussion.

Neck strength – Some pretty complicated research and theory have led some to propose that better neck strength in athletes will reduce the incidence of concussions in many sporting arenas. There may be some truth to this idea, as many players in football contact sports are hit at high force without any signs of concussion. The real problem occurs when players are hit without expecting the force. It takes way too long to for  neck muscles to be switched on, when relaxed, in order for the head to be protected from acceleration forces that cause a concussion. It may be a useful intervention for younger players who are involved in contact sports.

Post-concussion syndrome occurs when a number of the common concussion symptoms continue for longer than six weeks, the usual maximum period of time for recovery. This is the generally accepted time period for the ‘energy’ dysfunction in the brain to recover.

Ongoing symptoms can be caused by the 8 Domains of Concussion Treatment.

Prevention of post-concussion syndrome can be approached in several different ways:

1. Immediate removal from sport/activity – The research is clear that an immediate removal from activity after a concussive episode will reduce recovery times. This could be due to a number of reasons including reducing the glutamate release in the brain which starts the ‘fatigue’ process in the brain. It also reduces the risk of second impact syndrome, which occurs when a second concussion following close on an initial episode usually leads to a significant amplification of the concussion symptoms

2. Education – Often the key to knowing if a concussion episode has occurred is knowing what to look for and reporting it. The more people in your club who know what to look for, including the players, the more likely it is reported as a concussion. The basic premise of “When in doubt, sit them out” as suggested by the Concussion in Sport Australia Position Statement (Feb 2019) is the key response that ideally should be practised by all sports at all levels in Australia.

3. Early Intervention of Treatment – One of the misconceptions of the treatment of concussion is that there is nothing you can do treat a concussion. This is far from the truth as a growing body of evidence suggests that PROACTIVE intervention can speed up recovery. Treatment such as sub-symptom aerobic exercise, balance retraining, neck treatment and vestibular rehabilitation have all been proven to ‘speed up’ recovery and return to sport.

4. Pre-season screening – Although a matter of some debate, it is generally accepted that a lot of the concussion assessment tests such as balance, cognitive and eye movement assessments have a wide degree of variance between individuals. This makes it difficult to determine if, and when, a person has returned to ‘normal’ after a concussion if a pre-season assessment (to compare an individual’s results) has not been done! This a developing area and hopefully in the future there will be a consensus on the best approach to determine when a person has fully recovered and is ready to return to sport or activity.

5. Dietary – There is also some evidence to suggest that diet can impact on recovery. Although it isn’t our area of expertise, it seems ideal to have a healthy diet, including plenty of fresh vegetables with lots of ‘colours’ regularly on your plate. This will provide the anti-oxidants needed to help with recovery from concussion. 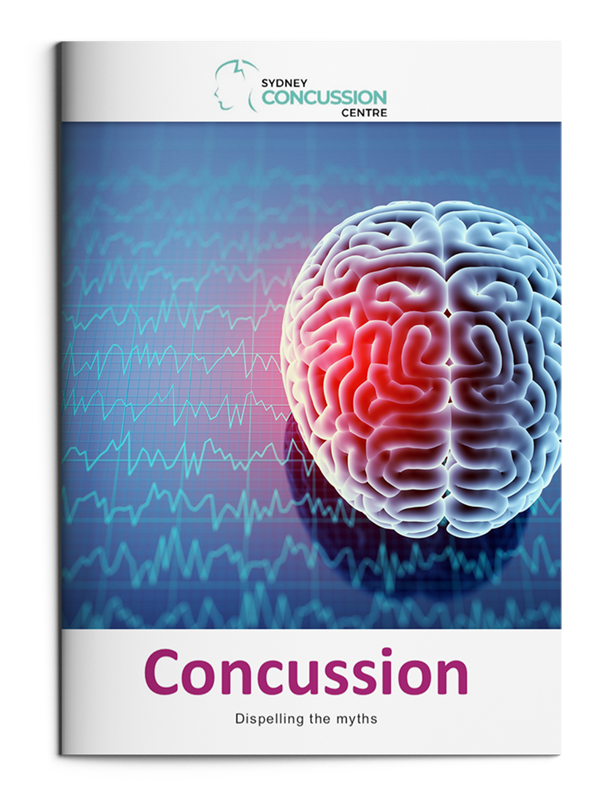 Rehabilitation following a concussion injury can be a complicated process so it helps if you understand what you are dealing with.

Read our free eBook, based on the latest research, to gain a clear direction on the best way forward following a concussion.